Our dog was shot. When, we don’t know, but the x-ray showed a BB lodged in his side.

I commented to HW recently during a walk with the dog in the low mountains how easy it’s been having a young dog again. In terms of no daily aches and pains, medications, vet bills, etc. Not that I wouldn’t trade a month of weekends for another day with Lucy, Rufus, Harry, or any of the other beasts that have enriched our lives over the past three decades. I would. Just sayin’ it’s been nice to be in the company of youth again. 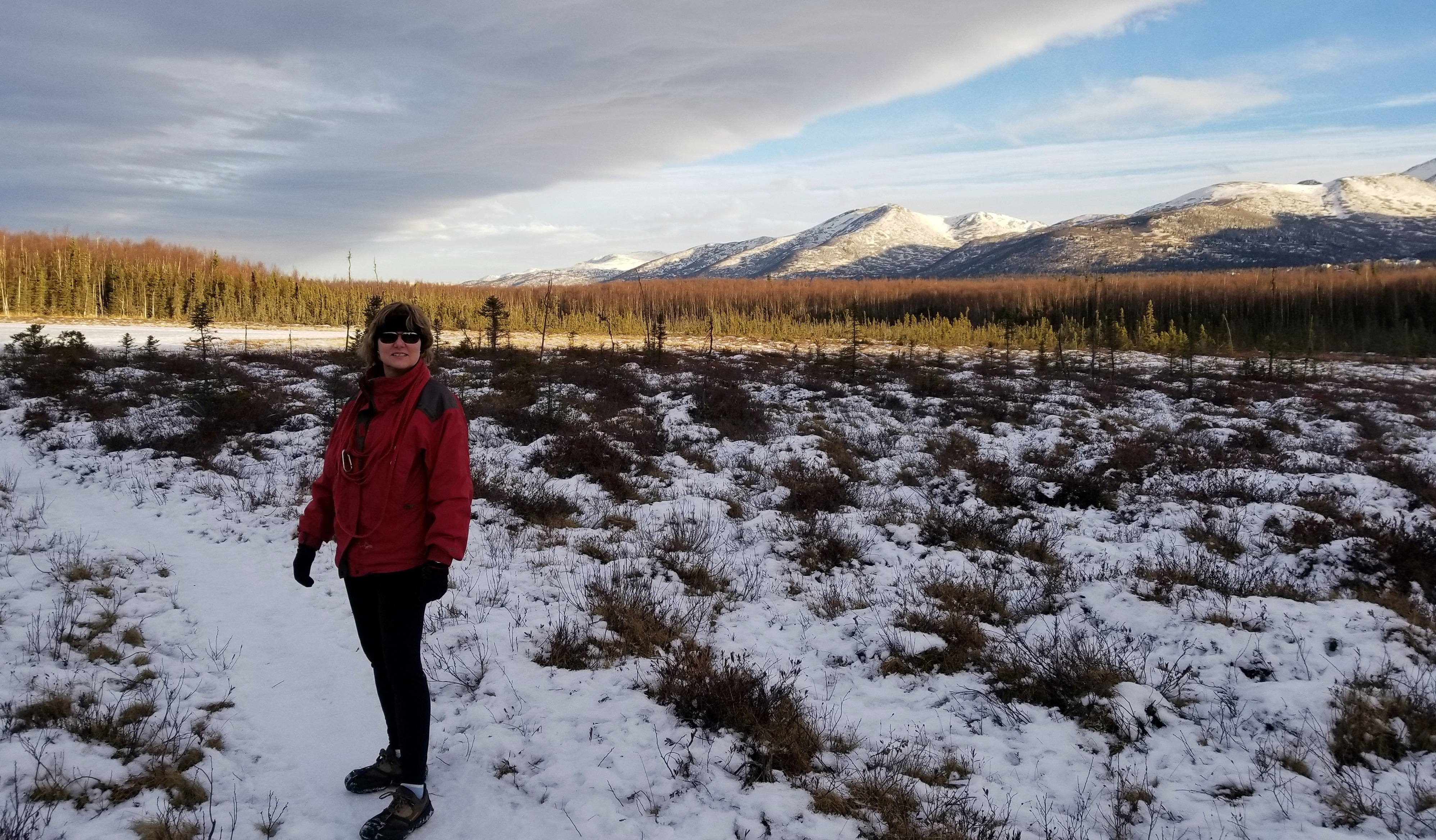 “In fact,” I said, “in the two years we’ve had Chester I haven’t seen him barf, have you?”

Fast forward a few days to yesterday, Thursday. I come home and he’s his usual alacritous self, bounding down the stairs, tail wagging. Like always, I shake a couple treats from the bag into my hand and toss ’em outside in the backyard. They barely hit the frozen ground before he finds ’em and gobbles ’em up. All is good. I let him back inside and go upstairs to my office to work. He follows, as usual, and lays down on the rug. He can stay there for hours while I work. If he’s lucky, I’ll knock off early and we’ll go to the park together for a walk. But yesterday, he gets up and starts nudging my arm, which is weird, he never does that. I ignore him, he lays down next to me briefly then gets up and goes downstairs, where I hear him barf. I go to investigate and find a two-pound pile of undigested kibble on the rug. Special. I clean it up, let him outside in case there’s more, then let him back in and console him. I notice black flecks of plastic in the barf, and then recall that when I got home earlier there were two pieces of colored felt on the stairs, like the fuzz wrapped around a tennis ball. Okay, he ate a toy ball, but he has never done that. He has lots of toys which he might destroy and eat, but no, he has never done that before.

Turns out it was left on the floor by the pet-sitter. Probably had an odor of food or something he couldn’t resist. He wretches a few more times until nothing more comes out. I figure by now he’s dehydrated, possibly hungry. I offer him a treat. He doesn’t want it.

HE HAS NEVER NOT WANTED A TREAT.

I call Happy Wife, we meet at the vet. By now he’s lethargic and not himself. But not in any obvious discomfort. As we wait for the doctor to see him he does drink some water, and even takes a couple small treats from HW. Good sign. The doctor examines him and recommends an x-ray, just to see if there’s an obvious blockage in his gut. No evidence of that on the radiograph, but there was this bright white, perfectly circular spot outside his right rib cage. We look at the Doc, “What’s that?”

She goes on to say it might eventually work its way to his skin, to the point where you could feel it, or it might stay in there forever. We’re guessing he was shot before we adopted him, at the Palmer shelter north of Anchorage. I’m guessing it was some heartless kid out plinking with his new Daisy pump action.

Anyhoo, ol’ Chester was given fluids and an anti-nausea drug and we took him home. He’s all better now, drinking, eating, pooping, sleeping…copy/paste, copy/paste.